Most visited Museums of Costa Rica 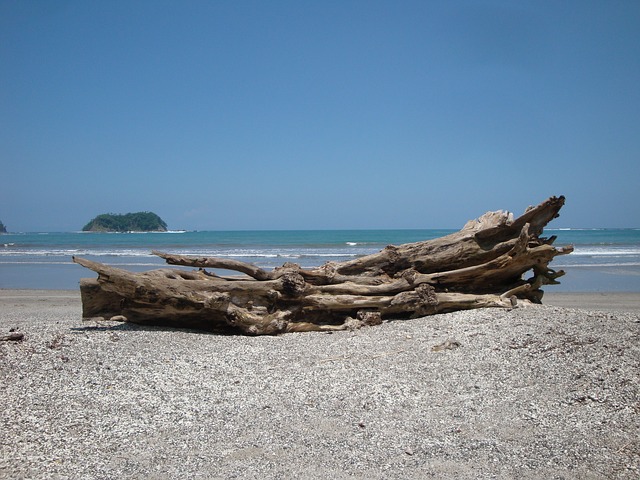 Costa Rica is a self-governing country and quite an appealing part on the land of Central America. Costa Rica is very famous for its progressive environmental policies and also declared as greenest country in the world. This beautiful and naturally enriched place also offers its visitors most refreshing 300 beaches and many other attractions. This country is also home to various world famous museums and few out of them are stated below.

Located in capital city San Jose, it’s a well-known museum and is of great importance during the revolt of 1948 of Costa Rica. This museum’s collections are exhibited thematically in a counter clockwise direction from the entrance. Exhibits explain geological, colonial, archaeological, religious and modern history of Costa Rica. Few displays in the museum are related to Costa Rica’s pre-Columbian history like stone tables, ceramics and many others. Visitors can also see collections made on 18th-century furniture. Nobel Peace Prize which was awarded to Oscar Arias in 1987 is also displayed in the museum.

Established in 1978, Museum of Costa Rica Art is well-appointed attraction which is housed in former airport of Costa Rica situated in La Sabana Metropolitan Park. This museum shows an excellent collections of Costa Rica’s artworks from 19th-century to the present day by famous artists. These artworks include drawings, engravings, paintings, sculptures, photographs and videos. Museum’s most attractive features are its sculpture garden and the gold room which is decorated beautifully and walls are bronze colored and exhibits Costa Rica History from pre-Colombian times to 1940.

Pre-Colombian Gold Museum is also ranked as one of the most famous museums you can target in Costa Rica. More than 1600 artifacts of pre-Colombian gold dating back to AD 500 are exhibited in this museum and you can also see here “Media Escudo” the first coin Costa Rica which was minted in 1825. Other collections include animal figurines, amulets, earnings, erotic statues and a life sized gold soldier figure decorated with gold ornaments named as “El Guerrero”. National Coin Museum is also housed in this museum at ground floor in which coins, banknotes, and unofficial items like coffee tokens dating back from 1236 are exhibited.

This museum was founded in 1977 by the first president of INS “Fidel Tristan Castro” and it was shifted to its current location in 2014 which is in front of Plaza de la Democracia. This museum houses best collections of pre-Colombian artifacts which are amazing to explore. Here you will see stone tables, ceramics, ceremonial heads, adzes and other unique decorative pieces dating back from 500 BC to 800 AD.  There is a jade room as well is which transparent jade pendants are displayed.

Situated at the Centro Costarricense de la Culture Complex in San Jose, it’s a very interesting museum and is established especially for increasing children’s knowledge. Its displays are very useful for children and they can gain knowledge about different topics from astronomy and the natural planet and ecology to science, human life and communications. All items are displayed in museum’s 39 rooms in a unique manner.