Ethiopian Airline will initiate new service to Tokyo on April 20 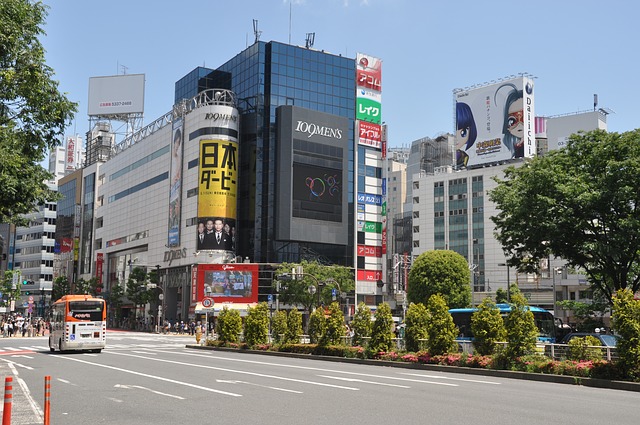 Ethiopian airline is fantastic carrier which is a flag carrier of Ethiopia and it was founded on 21st December 1945. This superb airline has large network of 82 passenger destinations and fleet size of 77 aircrafts.Ethiopian airline has announced that it will operate a new service through which it will fly 787-8 Dreamliner three days in a week towards Tokyo starting on April 20, 2015.Airline also mentioned that this new service to Tokyo will be operated through Hong Kong which is a part of expanded codeshare partnership with air India.

It is also great news that Ethiopian Airline has expanded their codeshare deal and under this agreement Ethiopian Airline will operate daily flights to Mumbai and Delhi.It is specified in the news that the two star alliance member carriers which are codeshare in place for Mumbai and Dubai and after expansion of this agreement now include African points on Ethiopian operated network through main hub of Addis Adaba.

Ethiopian Airline is going to enhance its network inside Indian market with the start of double daily flights by using latest technology aircraft such as the Boeing 777s and 787s.